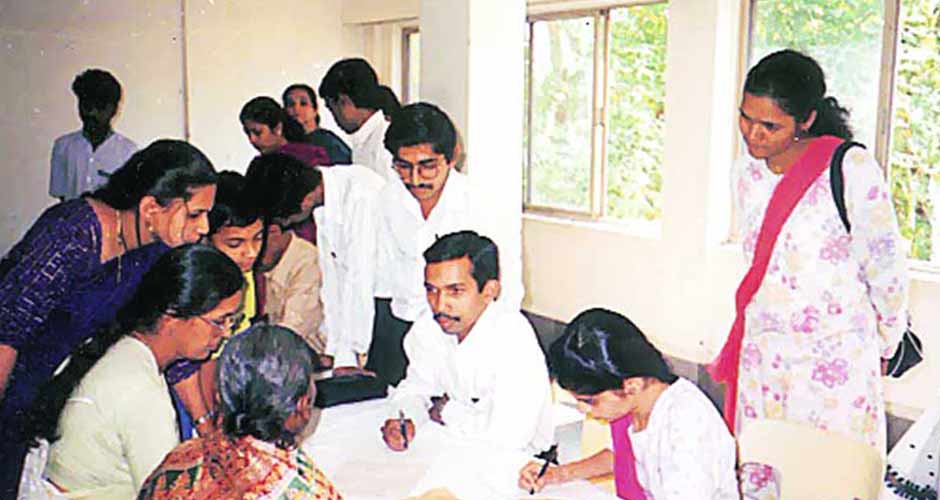 In order to step up up the fight against cancer, private doctors — under the aegis of Maharashtra Cancer Warriors

In order to step up up the fight against cancer, private doctors — under the aegis of Maharashtra Cancer Warriors — have agreed to hold OPDs, conduct chemotherapies and surgeries at government hospitals in each district across the state.

As part of the initiative, a team of 8 to 10 doctors have been constituted in each district and a day has been designated for consultations with expert oncosurgeons once a week.

As of now, as many as 1,000 patients across the state seek free treatment at Tata Memorial Hospital (TMH)and Cancer Research Institute in Mumbai every day.

The TMH authorities pointed out that they were overburdened and hence had to roll out the initiative in cooperation with the state health department so that the basic OPD services and consultations were offered at each district hospital by private doctors.

“The aim is to detect more cases at the district level, start investigations, take biopsies and treat simpler cases. Following this, the complicated cases can be referred to TMH,” said Dr Pankaj Chaturvedi, head and neck cancer surgeon, TMH.

Sujata Saunik, principal secretary, state health department, told Newsline that there has been a steep increase in the number of cancer cases in Maharashtra. According to the three-year report of the population-based cancer registries (PBCR)- 2009-11, while the estimated cases in 2006 were 85,536, they soon climbed to 97,547 and now are projected to increase to 1,11,493 cases by 2016, she added.

“The programme has been going on for over a month and we are also looking at avenues for CSR (corporate social responsibility) funding. We have also sought help from district guardian ministers to work out expenditure estimates and ensure every cancer patient is treated. We are now in the process of upgrading infrastructure so that we can cater to those who cannot afford treatment costs at private hospitals,” said Saunik.

Chaturvedi said simple interventions such as clinical breast examination, sputum cytology, oral examination among others are ways to screen many common cancers and this initiative will help increase public awareness on cancer. “Breast cancer is most common among urban women while cervical cancer is common in rural women. Among men, the most common cancer is that of lung and oral cancer,” said Chaturvedi. 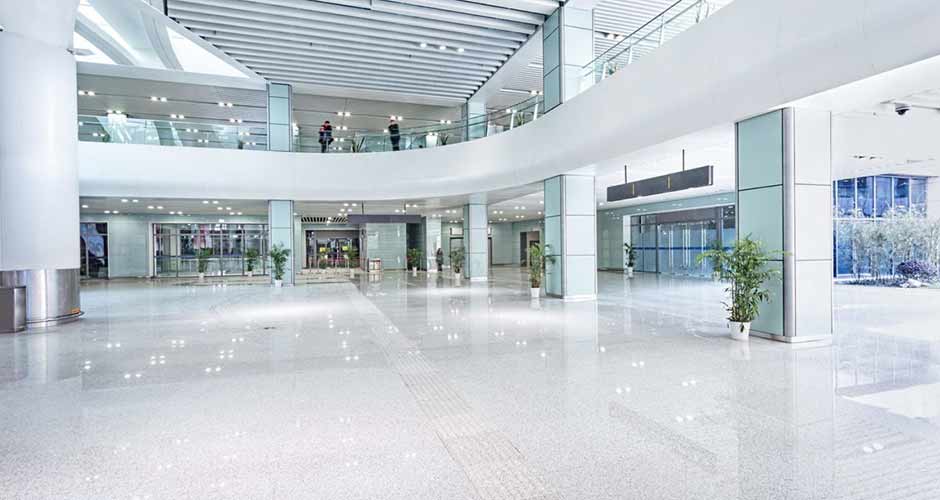 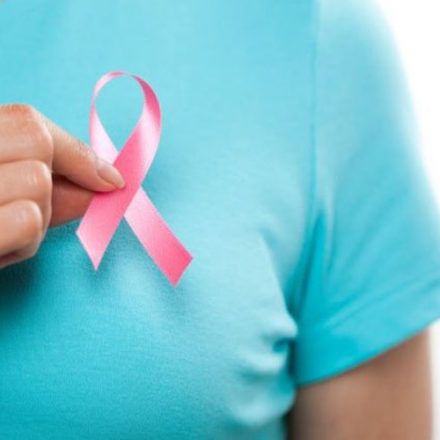 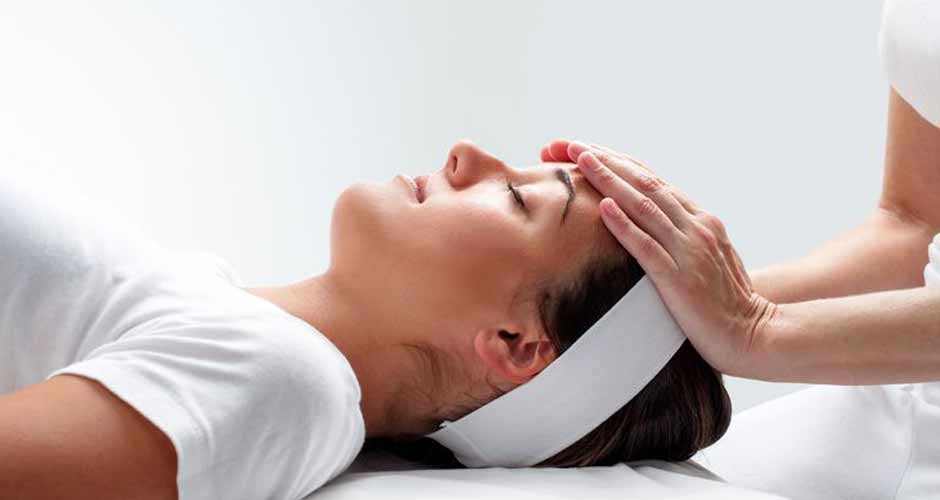 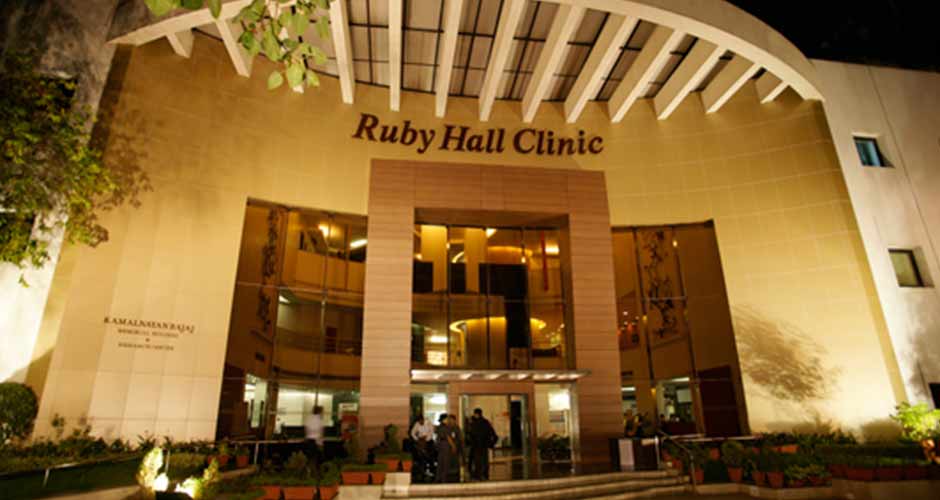